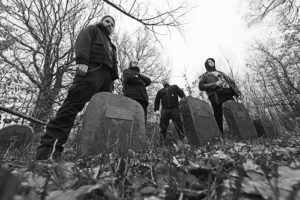 The album was mixed and mastered by the Wiesławski brothers at Hertz Studio. Threadbare Artwork is responsible for the album’s artwork.

Fractured Insanity recruited Karl Willetts (Memoriam/Bolt Thrower) as a guest musician on one of their songs.

The first single from the upcoming album will drop on January 29th.

“Massive Human Failure” will be available on CD as well as download & stream, and is available for pre-order soon. 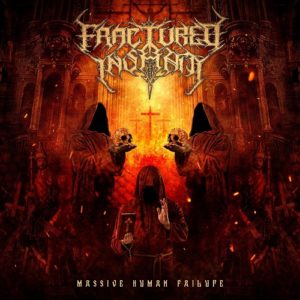