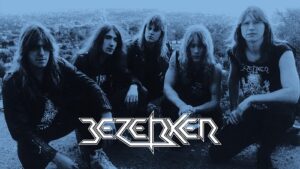 Bezerker was founded in 1988 in Adelaide, South Australia. They recorded their debut album Lost in December 1989 after frequent gigging. Lost was finally released in the vinyl format on October 22, 1990.

On the occasion of the 30th anniversary of this great album, Awakening Records will officially reissue this real masterpiece. The re-issue includes a lot of unpublished band photos, posters, demos, as well as Bezerker biography, and liner notes by an original band member. Dedicated to all maniacs obsessed with Old School Thrash Metal. 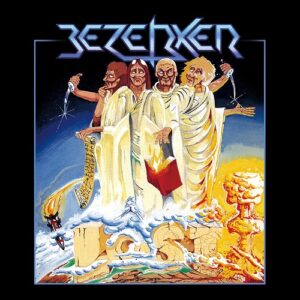