Iceland post rock outfit Sólstafir are now announcing the details for their new album ‘Endless Twilight of Codependent Love’. The record will be released on November 6, via Season of Mist. The cover artwork and tracklist can be found below.

The band have also released a teaser for the new record, which can be viewed at the official Season of Mist Channel at https://www.youtube.com/watch?v=fOGfom2RH1Y&feature=youtu.be&mc_cid=0c82a97aaf&mc_eid=abe0b6e762

The cover artwork and track-list can be found below, together with the album info. The painting is a watercolour of the Lady of the Mountain, 1864, by Johann Baptist Zwecker. 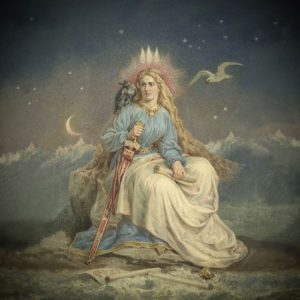 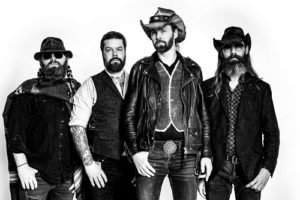