Funk legend Maceo Parker releases his first new studio album in 8 years. Soul Food – Cooking with Maceo is out on 26 June, 2020 and it’s the first album on the Mascot Label Group new imprint, The Funk Garage. 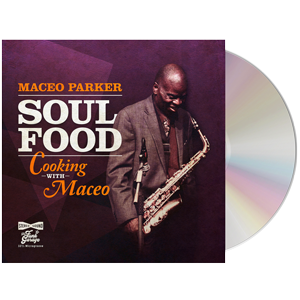 It is almost impossible to separate which came first, Maceo or the funk. He has played with each and every leader of funk, starting with James Brown throughout the 1960s and beyond, then jumping aboard the Mothership Connection with Parliament-Funkadelic, as well as a decade long collaboration with Prince.

Soul Food – Cooking with Maceo blends raw, old school funk with the flavours of the New Orleans school of music. The funky flavour of the city weaves its way through the album as Maceo and the band take on iconic songs of the Mississippi masters such as Dr. John, The Meters and Allen Toussaint as well as takes on Aretha Franklin, Prince and Maceo’s long-time hero and Ray Charles saxophonist, David “Fathead” Newman. 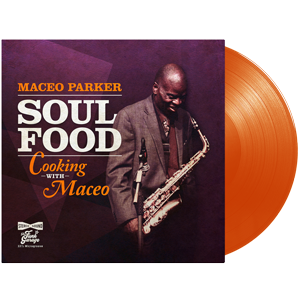 Joe Bonamassa revamps his debut solo album A New Day Now will be released on August 7. 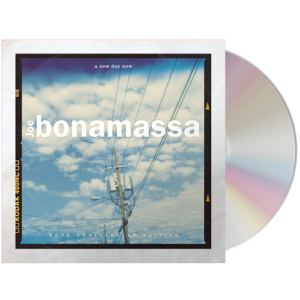 Joe Bonamassa has always talked with an incredible fondness for the late great legendary producer Tom Dowd, who has a stellar discography, a veritable who’s who of Soul, Rock and Blues superstars. Joe was obviously thrilled when Tom signed on to produce his first solo album, A New Day Yesterday, twenty years ago.

However, as time has gone by, Joe’s vocal style, particularly, has changed enormously. He’s grown from an adolescent shouter to a very mature and soulful singer. To celebrate the 20th anniversary of A New Day Yesterday, Joe wanted to re-do all vocals without losing the original feel of the record.

This re-release comes with 3 bonus tracks, produced and written with Steven Van Zandt, the legendary guitarist from Bruce Springsteen’s E-Street Band. To complete the new package, the album has been remastered and remixed by producer Kevin Shirley, and rebranded with an appropriate title: A New Day Now – 20th Anniversary Edition. 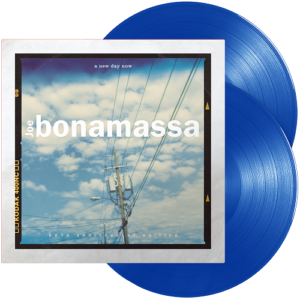