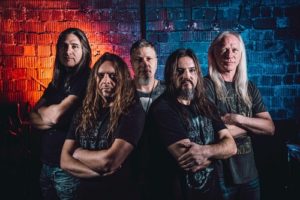 The progressive Metal outfit Ivanhoe just released the track list of their upcoming album “Blood And Gold”, which will be released on March 20th via Massacre Records! It’s available below.

The 9 tracks were mixed and mastered by Andy Horn at The Red Room Studio. Thilo “Minz” Meyer is responsible for the album’s artwork design.

Compared to previous releases, “Blood And Gold” features catchier but also shorter and more compact songs. Even though guitars are placed more prominent, “Blood And Gold” still has Ivanhoe written all over it!

You can pre-order the album – available as a CD Digipak as well as in digital formats at https://lnk.to/bloodandgold

“Midnight Bite”, the first single from the new album, drops on February 20th along with an official video clip! 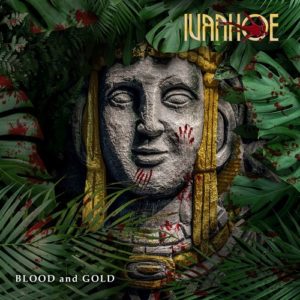 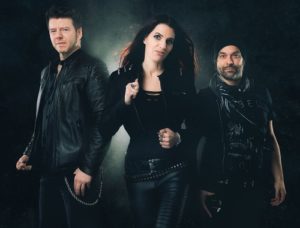 In case you missed it: The Swiss modern melodic metal outfit Miracle Flair with its charismatic vocalist Nicole Hartmann will release its new album “Synchronism” on April 3rd via Massacre Records!

The track list of the album, which was produced by Miracle Flair and Tommy Vetterli, is available below! Tommy Vetterli also took care of the album’s mix at the New Sound Studio (Switzerland), whereas Tony Lindgren handled the mastering duties at the Fascination Street Studios (Sweden). Stefan Heilemann is responsible for the album’s beautiful artwork. “Synchronism” is available as a CD Digipak as well as in digital formats with an exclusive digital-only bonus track – get it at https://lnk.to/synchronism

A brand new single as well as an accompanying video will be released in late February. 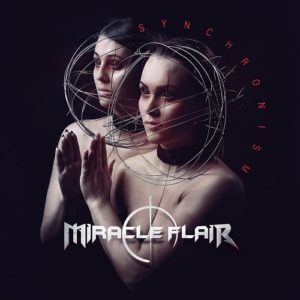 Miracle Flair – Synchronism – tracklist: 1. The Untold 2. Synchronism 3. What Remains 4. Torn Inside 5. Presence Of Death 6. Torture Myself 7. Dying Existence 8. In Charge 9. In Love And Hate 10. Lost In The Void 11. Echo Of Fears 12. In Love And Hate (Retrowave Remix) [Digital Only Bonus]