Rock ‘n’ Growl Records, a division of Rock ‘n’ Growl Promotion have announced the release of a digital Rock/Metal Sampler ‘RAWKAHOLIC Volume 1’ with 15 exclusive – unreleased studio and live tracks for June 2019. The first three bands to be announce are Syteria, Airforce and Desolation Angels.

There are still free slots available and bands can send their songs to: promo@rockngrowl.com 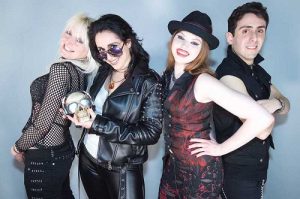 #2 Airforce is an original, classic rock band from London who formed in 1987 and were a major force within the early NWOBHM scene. www.facebook.com/chop.airforce 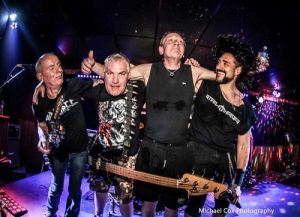 #3 Desolation Angels was formed in 1981 and is a NWOBHM Band with colossal ‘heavy rock riffing’ from London England UK ! Desolation Angels are ‘Classic Rock’ but with a modern and contemporary twist ! www.facebook.com/DesolationAngels 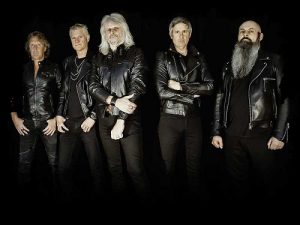