The one-hour long album, graced with a haunting cover artwork by Natalia Drepina, is carrying the legacy of gothic doom metal à la My Dying Bride or Trees Of Eternity into the new decade and will drag the listener into a sorrowful cosmos right with the first notes of the spellbinding opener “Sorrow Of Sophia“ that interweaves beauty with crippling depression.

After crushing slow rhythms and the fragile “Sleepwalkers“ that leads through barren soundscapes, the band – founded in Säffle / Sweden in 1994 – rises up to their best in the nine-minute long “Ascend Into Darkness“, which will echo in the listener’s ears long after the final chord has died away. 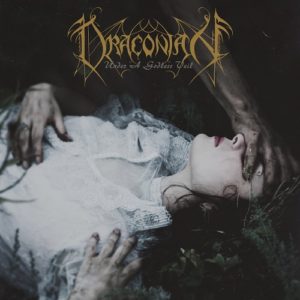 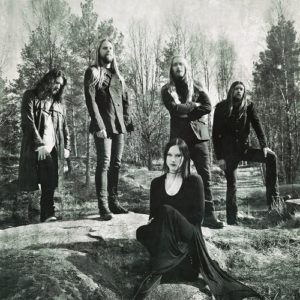