Einar Selvik was enlisted to work on the score for the next installment of the Assassin’s Creed® franchise, Assassin’s Creed Valhalla alongside BAFTA Award-winning Danish composer Jesper Kyd (Assassin’s Creed, Ezio Trilogy) and American composer Sarah Schachner (Assassin’s Creed Origins). In partnership with Ubisoft, Lakeshore Records have today released a seven-track EP of original music taken from the forthcoming official soundtrack Assassin’s Creed® Valhalla—Out Of The North which features SELVIK’s track “Hrafnsmál – The Words of the Raven.” The track was premiered on July 16th via Loudwire who lauded its “stirring musical soundscape.” Assassin’s Creed Valhalla, will release worldwide on November 17, 2020. Check it https://loudwire.com/wardruna-einar-selvik-assassins-creed-valhalla-song-hrafnsmal-words-of-raven/ 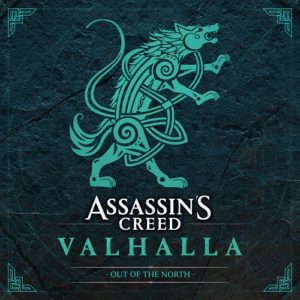 “It’s a great honor for me to be welcomed into this massive Assassins Creed entity and long-time pillars of historical storytelling in games,” says Einar Selvik.”I have been tasked by Ubisoft to create music that displays and builds upon authentic Norse historical musicality. Through historical instruments, their inherent tonalities, oral poetic traditions and language, I have aimed to make creations that could potentially bring the player closer to the theme and era of the game. It feels great to finally be able share the first piece of music with you all!” 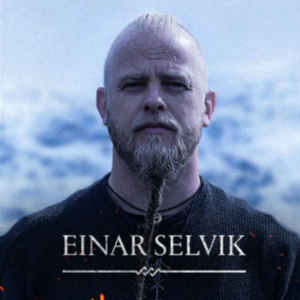 A national honorary award that was created in memory of the Norwegian musician, composer and cultural bearer Egil Storbekken. It can be given to people who have made an extraordinary effort in various work with Norwegian folk music, and especially the older folk instruments.