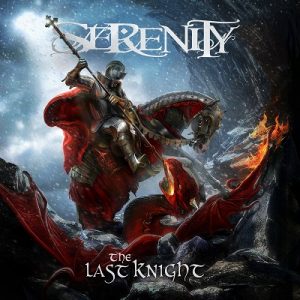 Serenity has captivated fans and audiences for nearly two decades, and they’re showing no signs of stopping! Their brand new album, The Last Knight – inspired by the life of Holy Roman Emperor Maximilian I. – will hit stores on January 31, 2020 via Napalm Records. This album is an absolute must-have for every metal fan! With The Last Knight, Serenity sets the world on fire with thrilling stories of times long ago, catchy melodies and an unprecedented spectrum of sound that will inspire fans to listen over and over again. For years, the band has been a prime example of epic symphonic and melodic metal, showcasing both distinct heaviness and a lot of heart. Serenity has redefined themselves without forgetting their roots. Be a part of their grand journey!

Amberian Dawn: Looking For You 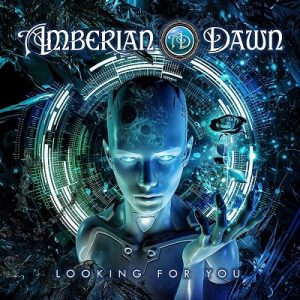 Amberian Dawn are reaching an ultimate career high with their eighth studio album, Looking For You. Refined and immaculate songwriting full of catchy melodies and epic keyboard passages sends shivers down your spine on their first single, “United”. Singer Capri Virkkunen enchants in a duet with Fabio Lione (ex-Rhapsody Of Fire) in the breathtaking symphonic metal summit “Symphony No.1 Part 3 – Awakening”! The diverse and emotional lyrics provide a suitable background for soaring guitars and elegant classical interludes. Looking For You is a highly addictive cocktail topped off by a cover version of ABBA’s “Lay All Your Love On Me”!

Temperance is back with their heaviest album to date: Viridian incorporates brilliant symphonic metal at its best! 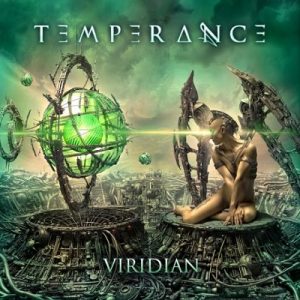 The Italian modern melodic/symphonic metal maestros now present their fifth studio album Viridian – their first for Napalm Records: The ultimate fusion of heaviness with an impressive level of catchy melodies that will make you want to push the repeat button instantly! Temperance is where exceptional vocal melodies, energetic metal guitar riffing, symphonic and electronic atmospheres meet in perfect harmony. Unlike most symphonic metal bands, Temperance brings together no less than three vocalists, all adding their own style and flavor to the ensemble. The combination of Alessia Scolletti’s ethereal voice, the strong timbre of Michele Guaitoli and the rough vocals of mastermind and guitarist Marco Pastorino makes Temperance stand out completely. With Viridian, the year 2020 is off to a refreshing start!

The Space Ninjas attack – The epic Power Metal chronicles of Victorious continue with a brand new chapter in space! 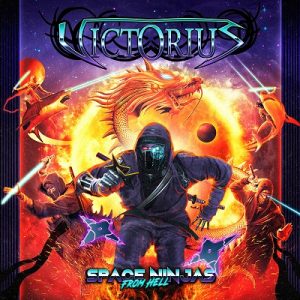 Victorius take you to a world of myths, tales and the long forgotten space ninjas: one evil ninja clan, called the Sunbladers, joined forces with the dragon god Ling Long to enslave the world! And in the very last moment, when the sunbladers were about to attack with the power of the dragon god, some super-sensei-Wu-Shu-wizard-master appeared, stopped the ninjas, cursed and banned them from earth forever… what an asshole-wizard! One thought the danger was banned. And in fact, mankind lived on for many centuries in peace, not knowing the ninjas survived. In space! For the past ages they hid in their secret headquarter, the Cosmic Space Commando Base, on the dark side of the sun regaining their power! Fueled by hatred, stronger and more evil than ever before, with improved weapons and ninja-skills, they joined forces with the dragon god again! The sunbladers are back! Sworn to attack they will enslave mankind again! Well, at least they will try! Now planet earth faces the greatest danger since….no idea! But damn, mankind is fucked now!