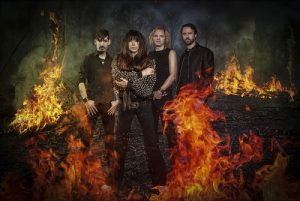 Velvet Viper are currently working on new material and plan to release a new album later this year.

But wait, there’s more! Velvet Viper are also confirmed for this year’s Wacken Open Air as well as the Headbangers Open Air in Germany! 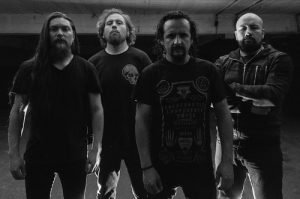 The Chilean groove thrash metal band Lefutray has signed with Massacre Records, and plans to release its new album “Human Delusions” in April 2019!

The sound of the new album promises to be even more suffocating, heavy and dense than on previous releases.