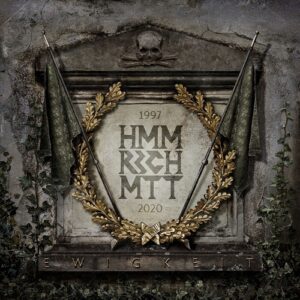 You can now pre-order and pre-save the single here » https://lnk.to/ewigkeit

The band comments: “With this new version of one of our greatest songs, we would like to thank you once again for all the incredible and unbelievable responses we received after saying goodbye.

This will be our last salute, a tribute to our time as a band, as real friends…

A last ‘thank you’ to all of you who have accompanied us on our path and to whom Hammerschmitt was a part of their lives.”

The song was mixed and mastered by Jan Vacik, who is also featured on the keyboard. The vocals were recorded by Fabian Wenzl at OGM-Studios. The fitting cover artwork was created by Björn Gooßes (Killustrations). 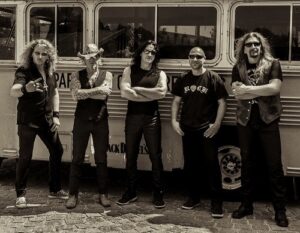