Underground Symphony is proud to announce the signing with the Italian metal band Chaos Factory for the release of their debut album “Horizon”. The project Horizon is a concept album composed by 2 CDs. 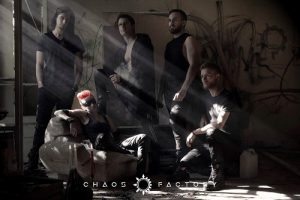 Horizon has been designed and structured to transport the listener into a journey through the mechanics that characterize the human being. It is a journey that goes from concreteness to abstraction that brings evolution in musical genres.

It is difficult to classify the album in a particular genre, because Horizon ranges from symphonic metal to impact musical soundtracks, from electronic to classical music, enhancing the musical theme.

The first CD “Perception”, and the second “Myth” give to the listener 1 hour and 20 music ecstasy.

“Horizon” will be released on April 15, 2019 in deluxe double CD-digipack format. 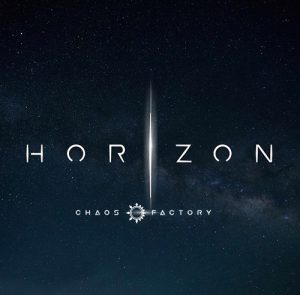 Underground Symphony is proud to announce the signing with Italian metal band Hellraiser for the release of their second album “Heritage”. 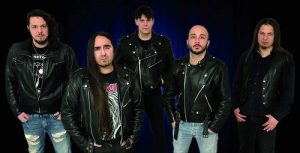 “Heritage” is a concept album which is characterized by very specific features. It does not tell of a single story, nor does it tell of a single adventure. It is about nine different tales coming from every continent and from different historical periods. Some of them are modern ones, some others are older, even older than the birth of writing itself. Within this huge chronological and thematic framework, the concept of cultural heritage is the key figure. Whatever the place in the world and whatever the period in history, the human being has always felt the inner need to narrate, the need to narrate and express itself and its own life by means of narration.

It is an heritage for the future generations which find its expression through the tales being passed down from father to son, that son who will one day become a father too and who will narrate the same tales to his heirs. This endless cyclic nature contributes to the establishment of a shared identity which unites all men coming form any time and place.

The album was recorded by Cesare Capaccioni at Barfly Studio, mixed by Ronnie Milianowicz at Studio Seven and mastered by Tony Lindgren at Fascination Street Studios.

“Heritage” will be released on May 25th 2019 in deluxe CD-digipack format. 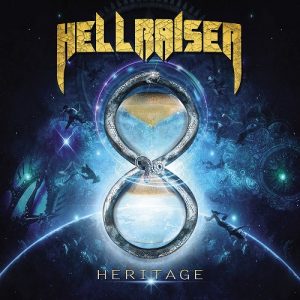 Tracklist: 1-Heritage 2-Plagues of the North 3-Ritual of the Stars 4-Fairy Veil 5-Mother Holle 6-Preludio 7-Delvcaem 8-Balance of the Universe 9-Voice in the wind 10-Zephyr’s Palace 11-Lady in White