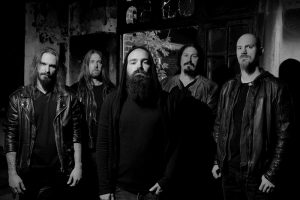 The concept album is set to be released on January 18, 2019 via Massacre Records, and tells a long forgotten tale about fear and monstrosity.

“The Hysterical Hunt” was mixed and mastered by Yarne Heylen at Project Zero Studio. None other than Kris Verwimp created the album’s artwork. 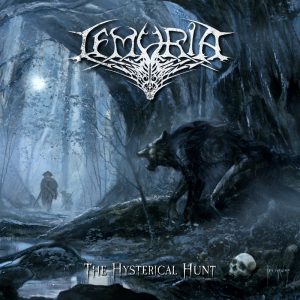 The first single from “The Hysterical Hunt” is scheduled to be released in mid-December.

Tracklist: 1. Prologue (The Land Of The Beast) 2. A Plague Upon The Land 3. The Hysterical Hunt 4. Between Man And Wolf 5. As Darkness Falls 6. Of Winter And Hell 7. A Secret Life 8. Deceptive Hibernation 9. An Elusive Monster 10. Endgame (The Impending Truth) 11. Epilogue (Before The Dawn) 12. A Dream That Never Came (Bonus Track)